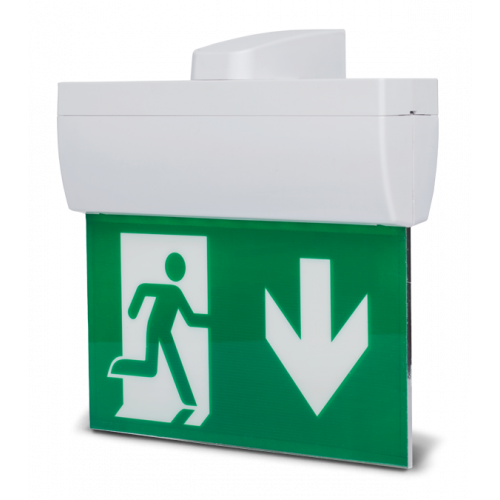 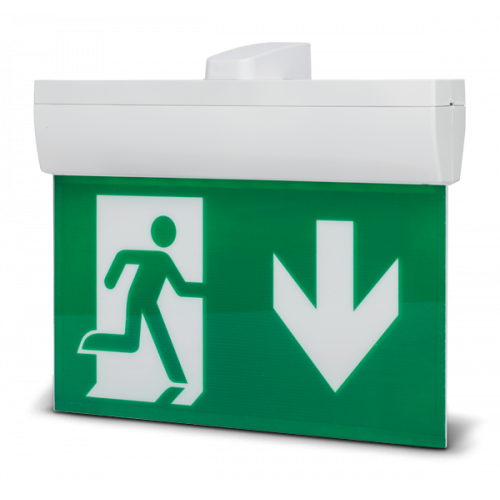 The lights can go out when least expected, for instance during extreme weather conditions, a fire hazard, work in progress or even network overload. In critical situations emergency luminaires provide crucial illumination and for occupants who must find their way out of a building.