The growing demand for voice evacuation systems for use in conjunction with automatic fire detection and fire alarm systems has led Inim Electronics to sign cooperation agreements with some of the world’s leading manufacturers of voice evacuation equipment.

Within the scope of these agreements, Inim has developed an innovative communication BUS between PREVIDIA MAX and EVAC equipment that allows you to actually combine the two systems into a single system, thus providing a level of integration and interaction that has never been reached before.

Putting the voice evacuation system at the service of the control panel. The advantages PREVIDIA MAX gains from the Inim-developed communication BUS are many: 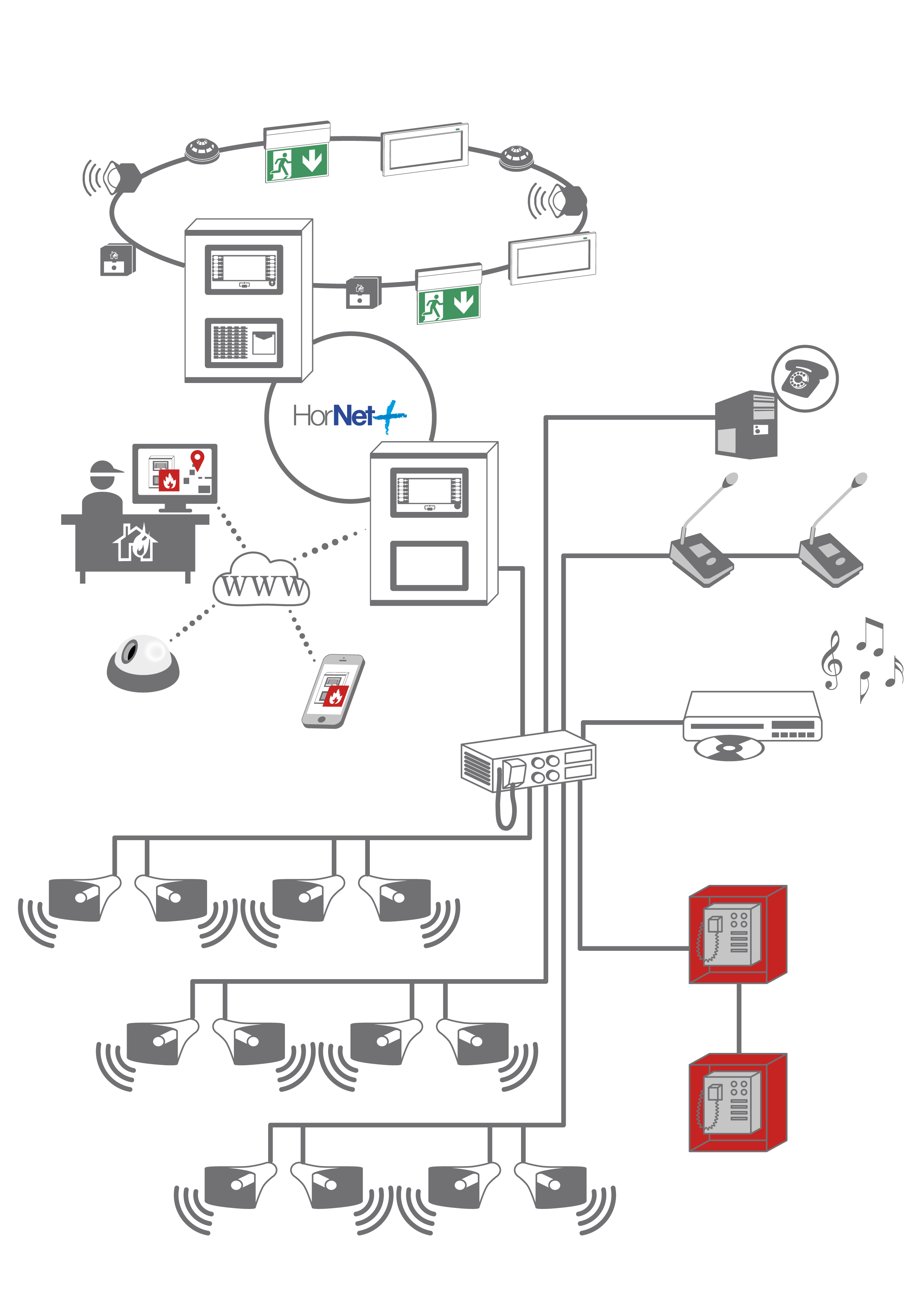