The Pet Immune version of the QDTP200H motion detector reduces the risk of false alarms caused by the presence of pets inside rooms protected by alarm systems thanks to the possibility to BYPASS DETECTION OF animals of up to 50cm in height and 25kg in weight.

The dual infrared and microwave detection technology and the advanced digital analysis functions ensure a high level of protection of indoor environments against intrusion attempts.

QDTP200H also integrates anti-tamper protection against opening and dislodgement tamper and is certified to grade 2 according to the EN50131-2-4 standard. 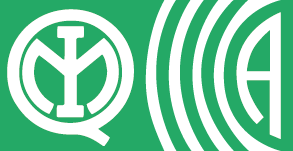